A Tale of Two Evil Geniuses (possibly) The Babysitter (official)

The Babysitter or The Manchurian Robot (cameo)

Agent Suzie Kalaschnikov (also known as Agent K) is Queen Grace's mother. She is an agent. She was hired by Dr. Kamikazi. She was sent to go undercover as Tommy and Donnie's babysitter as Wendy's "cousin" Susie, because Wendy had "the flu". Donnie was very attracted to her. She made her first appearance in the episode, The Babysitter. She seems to be rather flirtatious, especially around Dr. Kamikazi. due to her good looks Tommy and Donnie both had a liking for her and Donnie even went to his room, started lifting weights in attempt to impress her, which didn't go to plan. She is voiced by Laurence Bouvard, then Christy Carlson Romano. In the live-action films, she is portrayed by Charlize Theron. 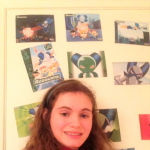 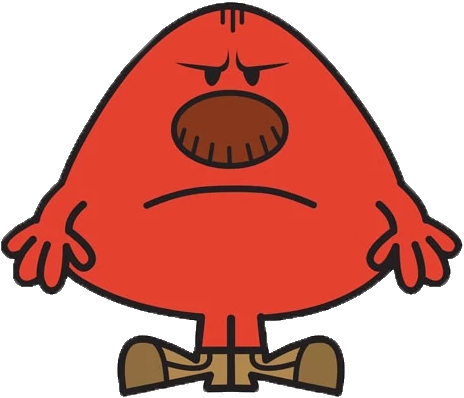